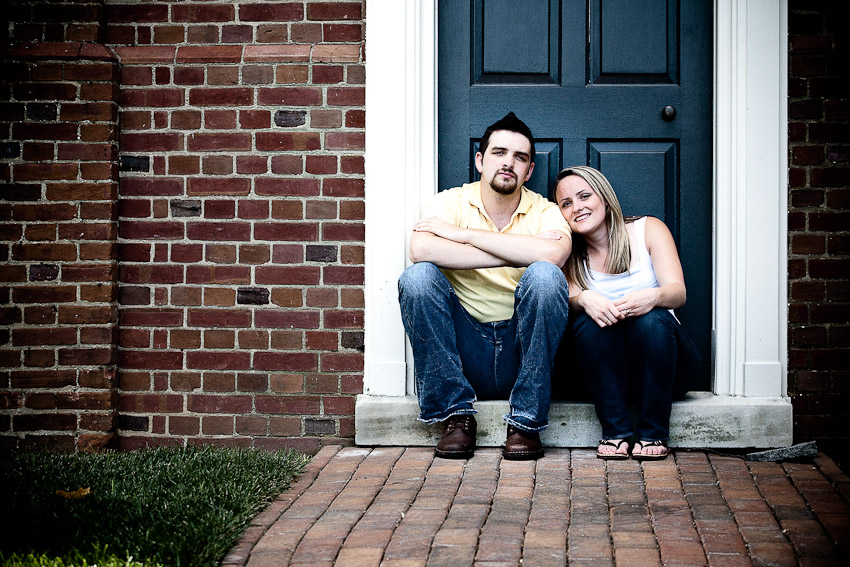 Marty & Chelsea’s engagement session was quite an ordeal. Don’t get me wrong. I don’t intend to imply that Marty or Chelsea had anything to do with that. In fact, we had a great time. But the weather, on the other hand, was stubborn. We had the session set up for a Sunday afternoon. Five minutes into shooting, however, the clouds opened up and I had to rush the equipment back in doors.

So we rescheduled the shoot for the following Thursday. All the way up until it was time to shoot, we were watching the sky wondering if we were going to get rained out again. Luckily, at just about the last second, the sun came out and made for some really wonderful photographs.

The photographs on the second line were from our first day of shooting. All the rest were from the second. Most of these shots were caught using natural light. The one’s sitting by the tree had the help of a Canon 580ex off camera and direct sun backlighting. With the exception of the first two, post processing on these was limited to black point adjustments. 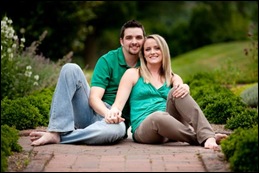 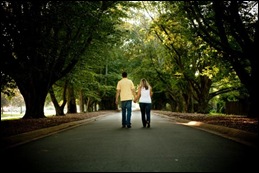 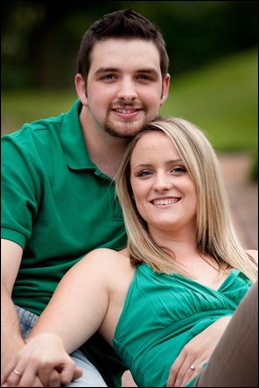 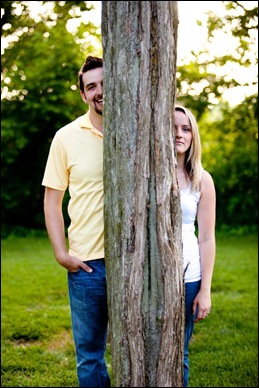 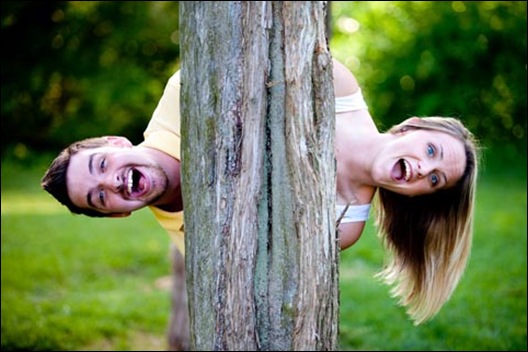 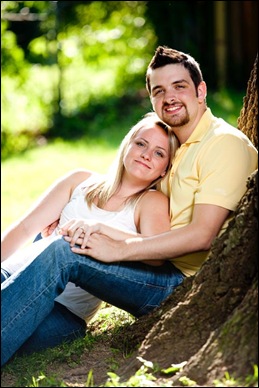 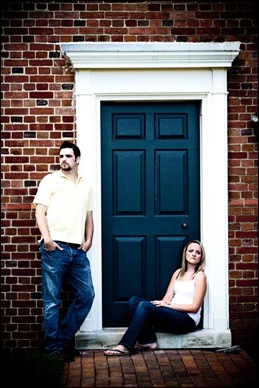 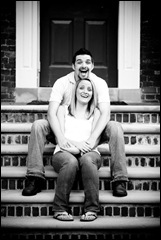