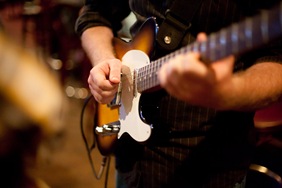 Randy and his wife enlisted our services in 2009 to capture some images of the two of them and their poochy friends. Pleased with the results, Randy called again.

These are a couple images that were captured at an Annapolis pub where Randy was playing a few songs with friends: 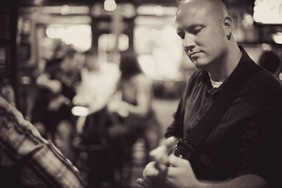 The rest of these images were captured around the decommissioned Crownsville Hospital near Annapolis. 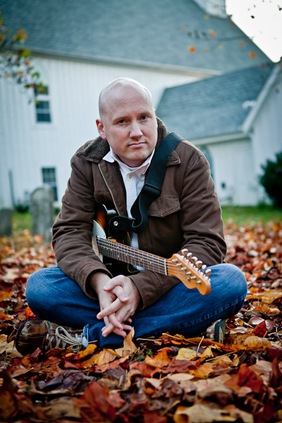 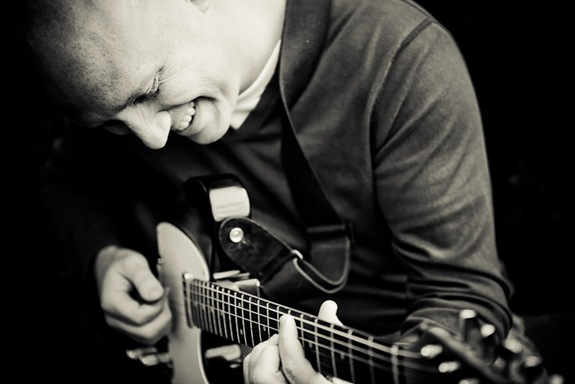 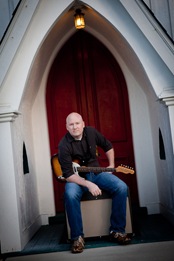 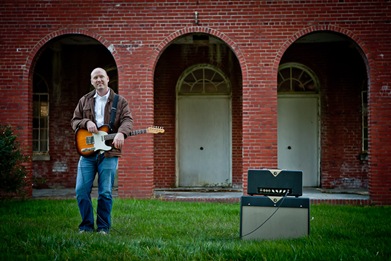 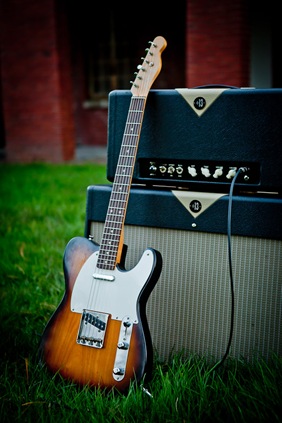 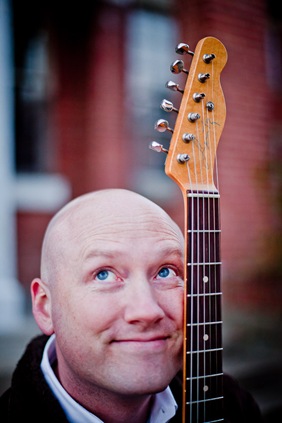 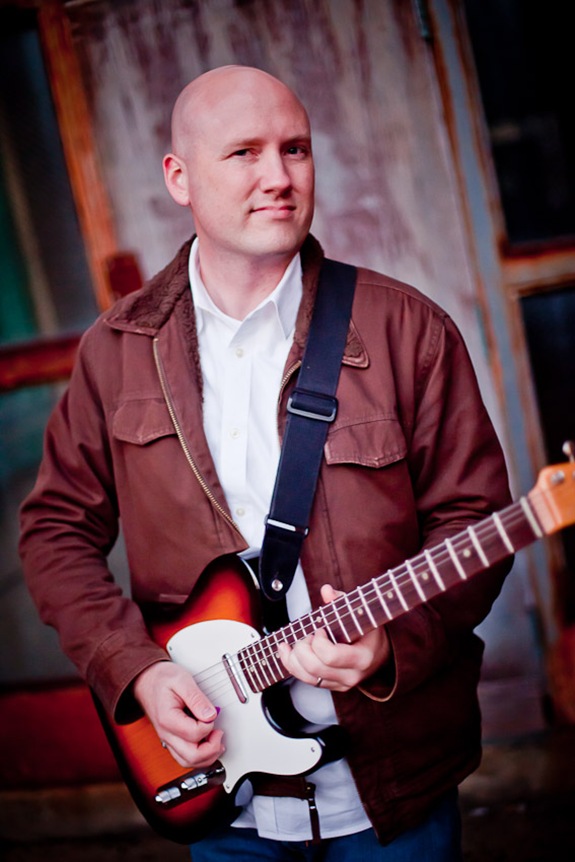 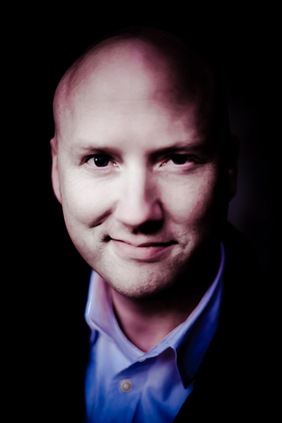 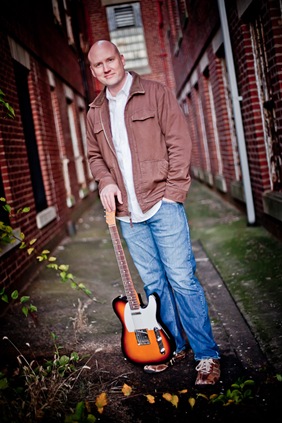 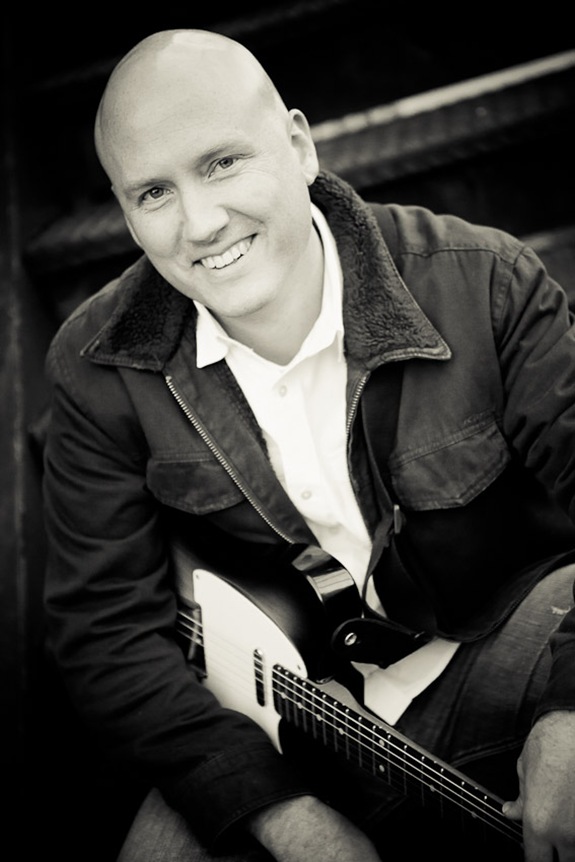