Don’t Let the Dress Throw Off Your Photography Schedule 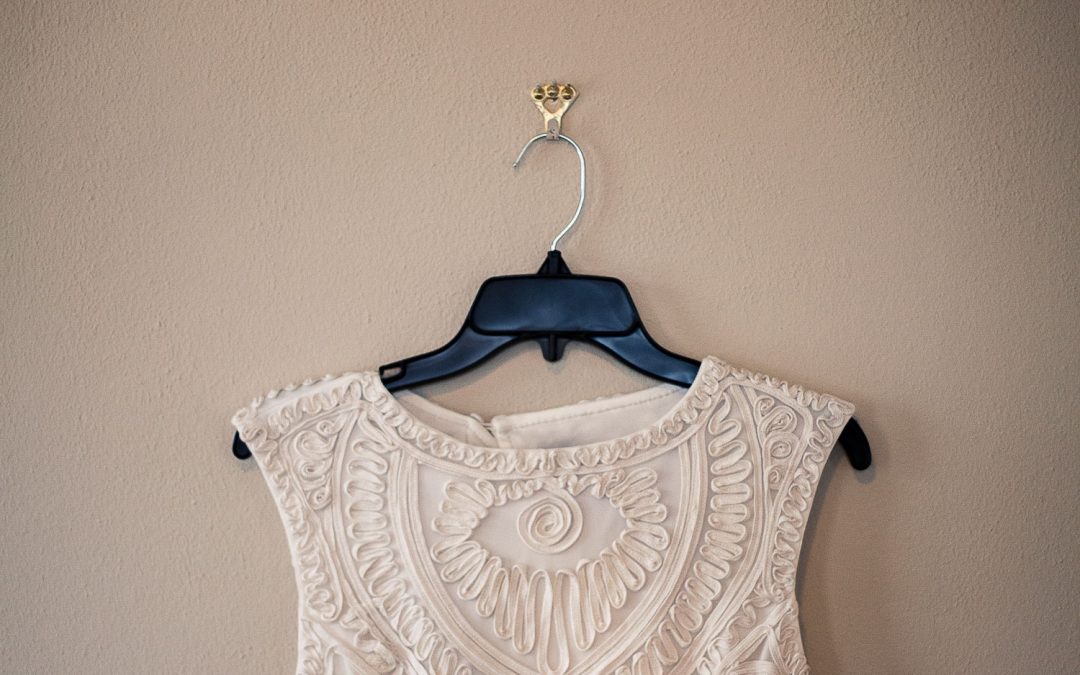 A month or two before the wedding date I always set up a meeting. At that point, I’ve put time into pulling together all our little communications into a bigger workable schedule for photography on the wedding day. During the meeting, which usually takes place over Skype, or the phone, we go over that schedule and twist it a bit until it fits right into the rest of the day.

Last night, I had one such meeting. As I was advising her on a few ways she could help us stay on schedule, I realized that  I gave the bride a couple pieces of advice that I may have never touched on in writing. Some of the most common delays to the schedule happen before the prep-stages are even done, with the Dress.

When it comes to the photography schedule we create, staying on time is crucial if we’re going to get all the photographs we’ve planned for. Complications with the dress seem to be the most common culprits implicated in delays. Everything may be going according to plan in the hotel room, hair and make up went splendidly, and there were even a few minutes to sit and talk with grandma. But then, with 35 minutes left before it’s time to depart the hotel room to capture photographs of the bridal party, there’s just one thing thing left to do–put on the dress.

Then time starts to slip away.

The person who takes the dress off the hanger finds a way for it to take 8 minutes. Then, there is an urgent discussion about how to get into the dress without messing up freshly applied makeup, and recruits are sought to help. It will still need to be laced, or zipped and buttoned up, and with the attendants newfound tenacity for perfection on the wedding day, the correctness of the process is scrutinized and consulted amongst attendants and  seemingly suddenly another 20 minutes has slipped by. When lacing or buttoning finally gets started it’s tedious. All things considered, 20 minutes would have been a conservative estimation. In this case, the schedule is now over half an hour behind, and something is going to have to get bumped somewhere down the line.

Does all this happen at every wedding? No, of course not. In fact, most weddings stay pretty much right on schedule the whole time. But many of the ones that don’t might not have had that trouble if they’d rehearsed the dress part a few times with their attendants beforehand.

My suggestion to all brides who will be wearing a wedding dress that requires help to put on is rehearse this part of the wedding day. Think about who will be likely to be there helping you put the dress on–no not just anyone who happens to be there that day will do. Ask them to come over one evening and simply practice putting the dress on a few times. It might cost you an hour or two and a bottle of wine, but it’s worth it. Plus, you’ll feel like a champion on your wedding day… Even more so!

Often brides do not bustle their dress until just before taking the private formal photographs with her and the groom. And, often just before the reception begins and as the daylight is fleeting. So, delays while trying to bustle the dress can come at heavy cost in the way of images of a certain kind that might have been important to them–and if they are working with us, they likely are.

The thing is, the people who help you put your dress on might not be the same people who need to help you bustle it, especially if you haven’t thought about it beforehand. You might end up with a venue coordinator trying to fumble through it. I’ve seen the sun go down over a bride as 30 minutes went into a complicated bustle hiding a train that made it impractical to shoot the kinds of images she wanted without bustling first. The images we created weren’t the plan, but they were great none the less. But they missed more of their reception than they wanted to, and the original plan would have been really nice.

So again, I advise anyone with a dress that needs to be bustled quickly and efficiently, think about who is likely to be there when you need it, invite them over beforehand, and practice at least a few times. Get this process down to something that takes less than 2 or 3 minutes, if possible. It will mean maintaining precious moments that you may have intended to put toward creating images that very much matter to you.