Your Vendor Should Be On Team Wedding 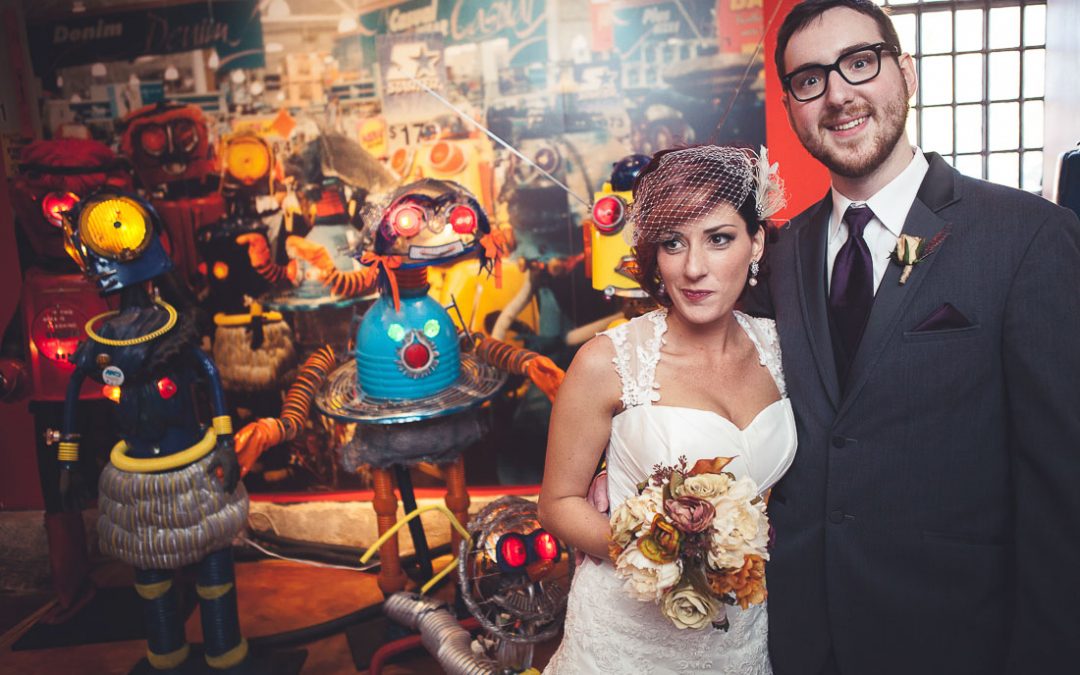 Wedding vendors should act like a team. Here’s why.

Much earlier in my career, I was shooting a wedding. I was there on behalf of one of those big huge wedding photography companies. The Sears Portrait Studio of weddings, you might liken them. Being only a small and nameless, albeit central gear in the company’s machine, I’d only been brought into the project about two weeks earlier. So as far as some kind of emotional investment is concerned, this project didn’t have much.

I was shooting during the reception and the batteries in my flash unit wore out faster than they were supposed to. In fact, half way through the reception, I found I’d burned through all my spares and the clumsy charging station I’d brought along wasn’t going anywhere near fast enough.

I was mildly, but obviously, panicked when the DJ I hadn’t taken the time to get to know came over and asked if everything was alright. I told him I’d messed up and miscalculated how many batteries I would need. I was using a “stupid, stupid, stupid”-while-hitting-your-head, kind of attitude. I was more embarrassed than anything else. This was seriously freshman stuff. 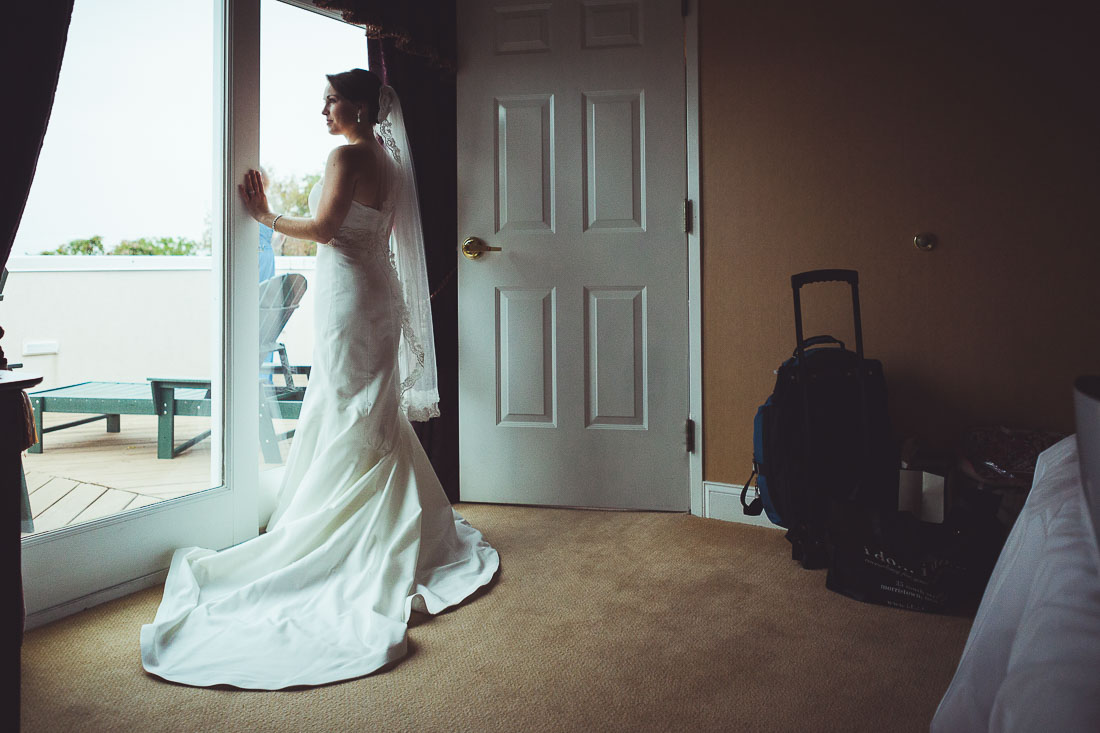 It just so happened that he had a huge unopened pack of AA batteries for some light-show gadget that he wasn’t using that evening and he volunteered them to me. That experience forever changed my view on what it means to be one of the vendors.

What that DJ knew, that I did not yet appreciate, was that our success depended on each other to a significant degree. He understood the benefits of a ‘team’ mentality between wedding vendors. Where many vendors have a tendency to compete for some kind of amorphous superiority within the event, the best wedding vendors look out for, appreciate and support the other wedding vendor’s contributions to the day.

Photographers and videographers can sometimes come into your wedding with an attitude of rivalry with each other. Sometimes they need the same access to the couple at the same times. That can end up resulting in a “who’s job is more important” passive aggression. Similar relationships can spring up between your planner and your caterer, your photographer and your planner, your videographer and you venue, so on and so on and so on.

Something else that DJ knew was that if one member of the team isn’t pulling their weight, some other member of the team needs to pick up the slack if its within their power to. If my flash had stopped working halfway through the reception and there were no photos of people dancing, the couple wouldn’t remember the DJ’s performance as fondly. So he wanted to do whatever was in his power to improve his client’s whole experience with the event. 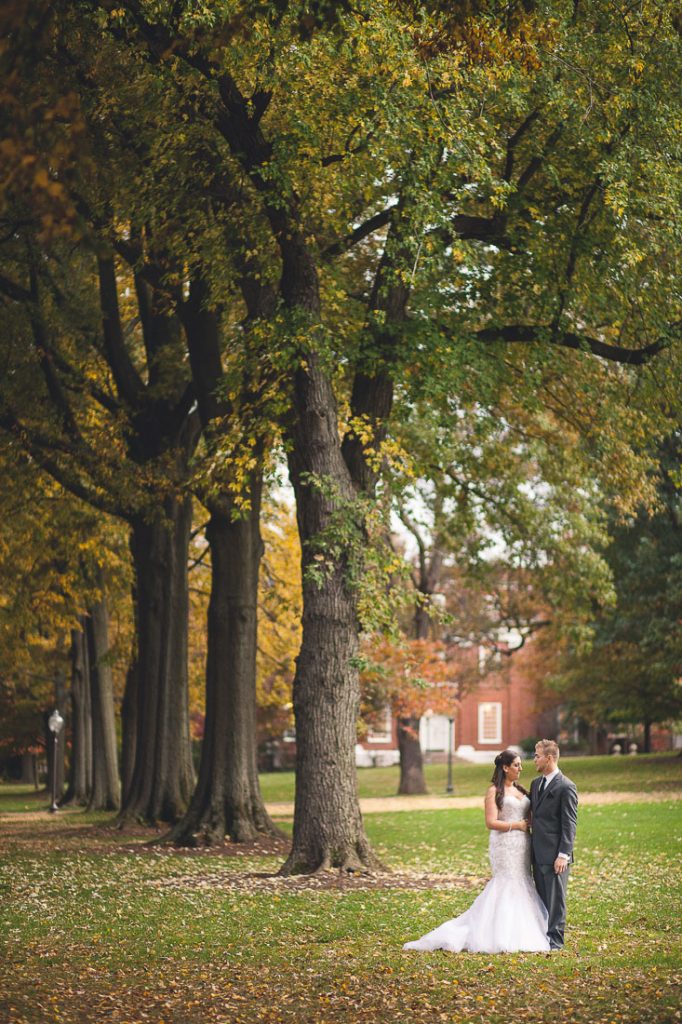 A bit of wisdom.

That DJ taught me about team mentality at a wedding, and in the tradition he gave me, I attempt to extend myself when possible to improve my teammate’s performance. But, not all vendors walk into a wedding with an intentional team attitude. So, I propose that as you choose your wedding vendors, take a few minutes to ask them how well they work on a team. Ask them if they have ever had a conflict with a wedding vendor in the past, and if so, how they resolved it.

I wish I could remember the DJ’s name who imparted that wisdom to me. But, at that time, I also had not yet learned the importance of saving business cards. So, whoever you are, thanks for your generosity. To your credit, I have paid it forward many times over.