Erik Hoffman: “As fun as it is to get stuff, it’s even more fun to give stuff to the people you love.” 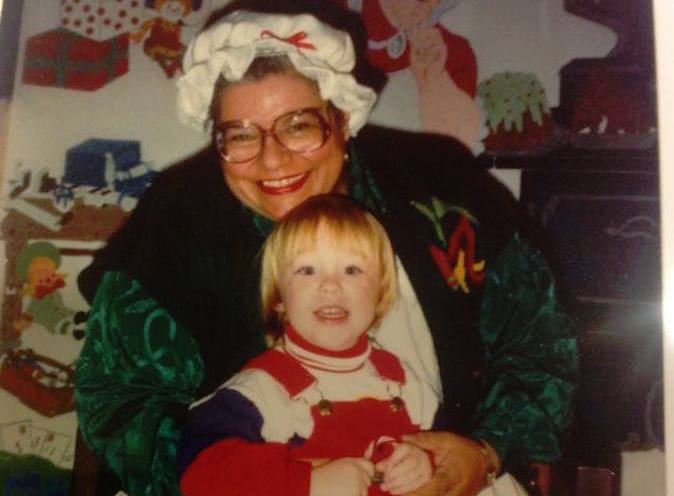 Yesterday, Greg shared briefly about Christmas his Christmas as a kid,  and the one he’s enjoying now as a father of (almost) two children. Today, Erik shares a little bit about his family Christmas’ in PA. 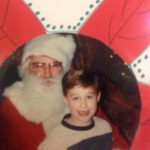 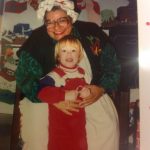 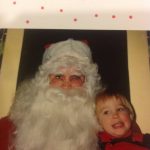 My grandparents live in Johnstown PA, so every year since I was a kid, my family makes the trek there.

We always visit different churches in the area and one year a fire started during the church service because a candle fell over. Another year we were at a church and they were telling the nativity story and at the end of each part, someone in the band would crash this giant cymbal and it kept startling people. It made me laugh at times my grandmother deemed inappropriate.

Back at home, we can’t agree on what kind of tree to get, so we get two. One of them is fake, and the other one is real. Every family has their quirks though, right? We have every single white-house christmas ornament going all the way back to 1989, and we spread them out onto both trees.

For Christmas dinner, our family always eats a big meal together, mixing traditional german food, like endive salad, stollen cake and spaetzle, with the traditional american ham and turkey. For dessert my mom makes Pennsylvania gobs.

Until I was around 10 years old, I would shop at the dollar store for gifts for my family, and meanwhile get these rad gifts like guitars and video game consoles. It’s funny how much perspective you gain from growing up and realizing how much your parents did for you, and how relatively little you were able to do in return. But that’s kind of the magic of growing up isn’t it? Realizing that as fun as it is to get stuff, it’s even more fun to give stuff to the people you love.