William Petruzzo: “We don’t stick our noses in our phones, or spend the whole time watching TV.” 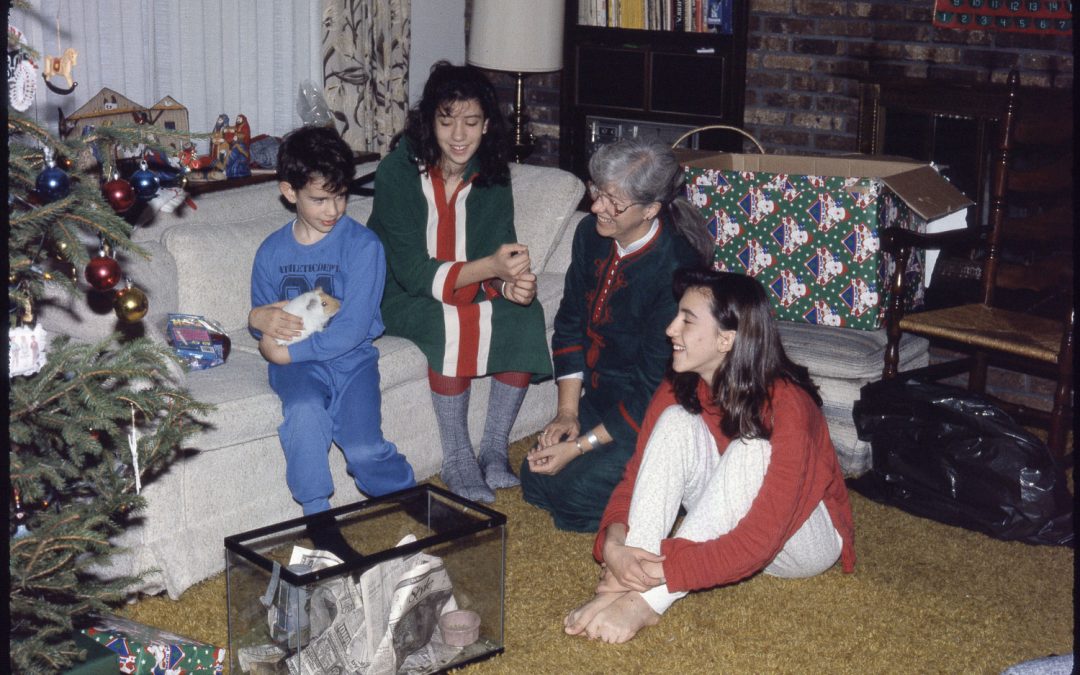 Last in this little series of posts, in which our photographers have been talking about Christmas in their lives, I want to tell you a little bit about my Christmas in the Petruzzo Family. But, check out Greg’s, Erik’s & Felipe’s posts too! 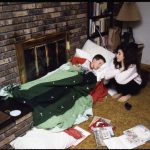 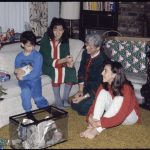 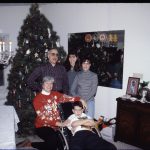 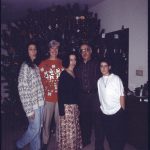 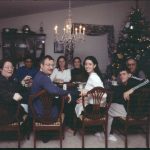 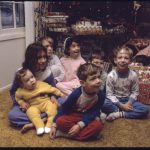 Christmas in the Petruzzo Family has changed a lot over the years. For my parents, I hear it was quite nice for a while. And then me and my sister’s came along and their experience of Christmas started looking a lot more like Greg’s does now. That is to say wonderful for a new set of reasons.

When I was very little, we used to make yearly trips to my Grandparent’s house for dinner on Christmas, but that was in Philadelphia and at some point with three kids, my parents decided we needed to have our own Christmas. One year, after breaking a leg (literally, not figuratively unfortunately), I spent Christmas in a cast from my waist down and this really awkward reclining wheel chair. We used to open presents one at a time when I was a kid, but when my first niece showed up, and we mostly let go of that. More kids were born to outgrowing families and our Christmas doesn’t look much like it did when I was a kid.

But, the interesting thing is that through all the changes, there’s a fiber that continues to exist that makes it very much like it’s always been.

For example, on Christmas Eve, we always eat a meal without any red meat. In fact according to tradition, it’s supposed to be kind of a sacrificial meal, but what we’re eating only qualifies through a series of loopholes. We have green salad with Thomas Jefferson’s dressing recipe, spaghetti with olive-oil breadcrumb sauce, escarole soup, and unpeeled shrimp (unpeeled so you have to talk to each other while you peel them). And we have each in its own course. Then on Christmas Day, it gets turned around and we have a lot of red meat, in a sauce that took a whole week to make. Tossed salad with family recipe oil and vinegar dressing, more escarole soup first.  Then, homemade ravioli, homemade meatballs, pork, chicken, and all of it smothered in my grandmother’s meat sauce recipe. Again, each in its own course. These are the meals we have every year.

We have these same meals every year, in the same order, and we talk to each other throughout the whole convoluted process. That’s the thread that’s been running through the whole thing since I was kid, and hasn’t changed, except to adapt to the inherent complexity of life expanding. We don’t stick our noses in our phones, or spend the whole time watching TV. We talk to each other, and spend time with each other. Argue, agree, jest, scheme, sympathize: This is what Christmas is to me, because it’s the only thing that remains the same.

I hope you’ve enjoyed getting to know our photographers a little bit over the last week. And more importantly, I hope you’re taking this time before Christmas to set down your work and your projects and spend some time just being with the people you love!