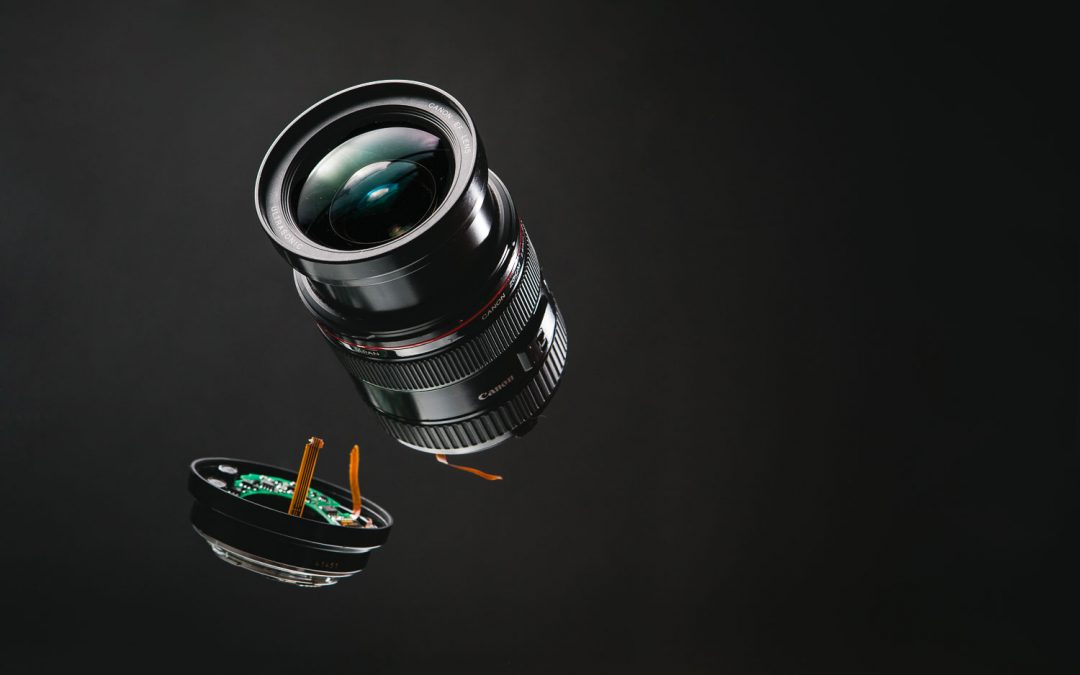 About six or seven years ago, I inadvertently referred to a fellow professional as a videographer. He corrected me, he was a “cinematographer”. I hadn’t heard that objection before, but the more I thought about it, I realized it really was a better name. After all, the term “videographer”, once reserved for people who heavily invested in making video, was diluted by people who were getting quite good at making video, but with very little investment. Cinematographer, on the other hand, describes someone who makes “motion pictures”. Most of us differentiate a video from a motion picture, and for the same reason, “cinematographer” really is a better, more descriptive term.

When someone says they’re a “cinematographer”, that communicates something about the final product, rather than just the process. They shoot, they direct, they edit, they cut, they have a vision for the end product. It’s not just about taking a video, it’s about bringing something to life. That’s all a great deal more involved than simply operating a camera to capture nice video. The terms “cinematographer” and “filmmaker” have taken off in recent years and I think that’s an excellent trend.

But what about the photographers?

Like the cinematographers and filmmakers who, in years gone by, might have called themselves videographers, what’s expected of us has also changed a lot. So few people realize that doing “photography” is only a small portion of what a professional photographer must do, and wants to do, today. We don’t spend 8 or 9 hours a day taking pictures. We love to shoot, but we spend a lot of our time looking at pictures, thinking about pictures, analyzing pictures, remaking pictures into something new, exacting a vision from the images we create. All of this is much more like what the filmmaker must do to create many pictures that move, while we focus on the excellence of a single frame.

So, just as many professional videographers adopted a new, better name for themselves, I think it’s time for photographers to do the same. What we do now is so much more than creating photographs. The effort and the skill we expend has gradually moved more and more distinctly from our hands to our heads, and gradually seeped well outside the bounds of the few hours we may spend with a subject. And with all of that, there is a big difference in what it means for just anyone to take a picture, and what it means for someone who pours countless hours into the craft to do it.

It’s time photographers got a new title. Tell us what you think it should be on Twitter!