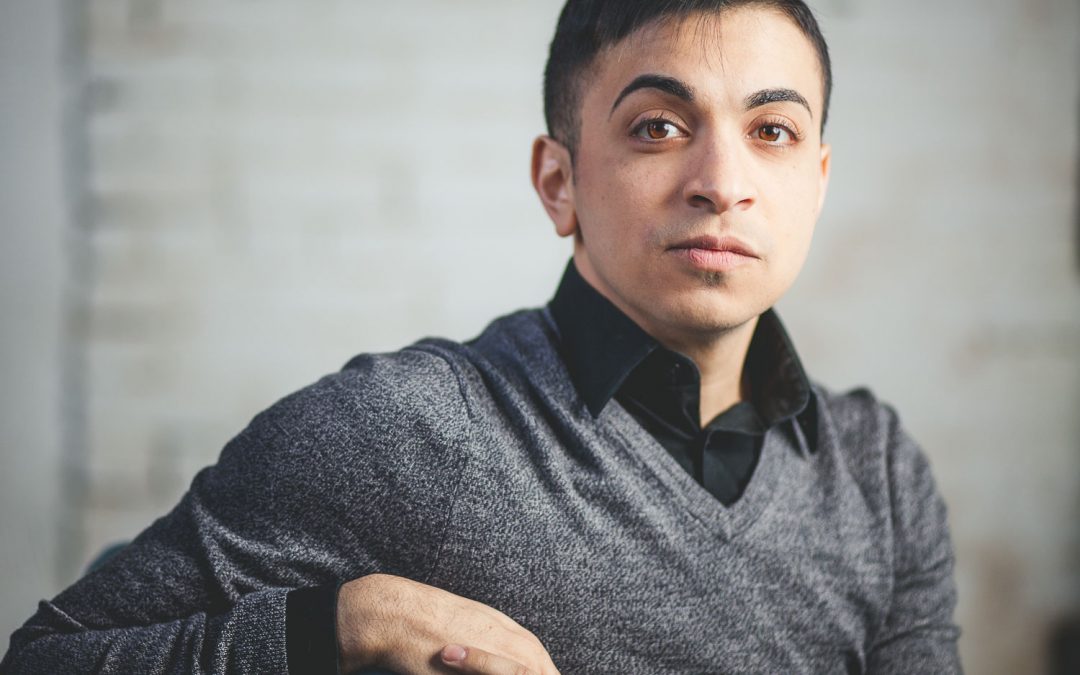 Samy is a Baltimore-based actor, singer, aerialist, and puppeteer. When we met, he was feeling like his old headshots were getting stale. He wanted to try something new and I’d been obsessing over this Brenizer Method style for a couple weeks. His home in Baltimore would make a great backdrop, too. White exposed brick walls and a fair amount of natural light coming in the big windows, and the areas around the outside of his apartment were full of urban intrigue as well.

So we scheduled our session for an afternoon a few weeks ago. We started inside, working on something classic. As we spent time together, we stepped further and further away from the norm. Samy went through two outfits on the more formal end of the spectrum inside, and wore something causal as we captured images outside.

We had a great time shooting and wandering. I’m very happy with the resulting images and their range of expression. I’m also happy with my stitching work on the Brenizer Method photo. Can you guess which one it is?

Samy is around Baltimore, talented and ready to perform. He was recently in the rock opera original, Chronoshred: The Adventures of Stardust Lazerdong, and is about to finish up a run of Harry & The Theif. You can learn more about Samy on Twitter and on his Facebook page! Show him some love! 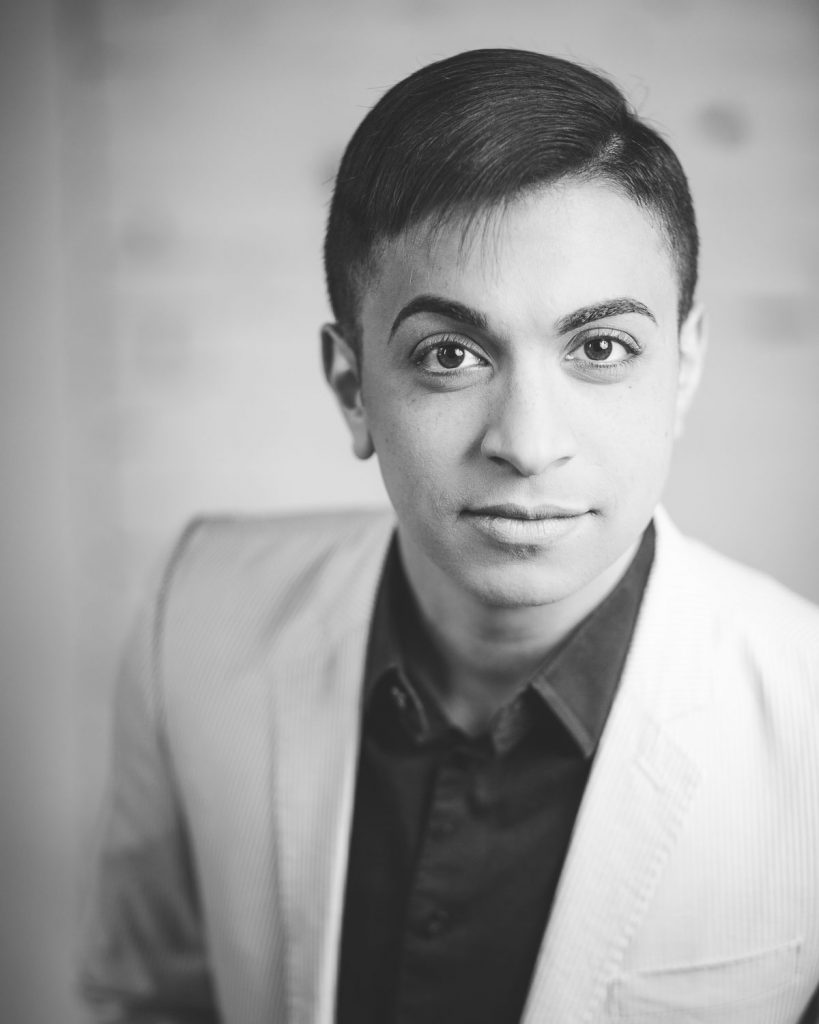 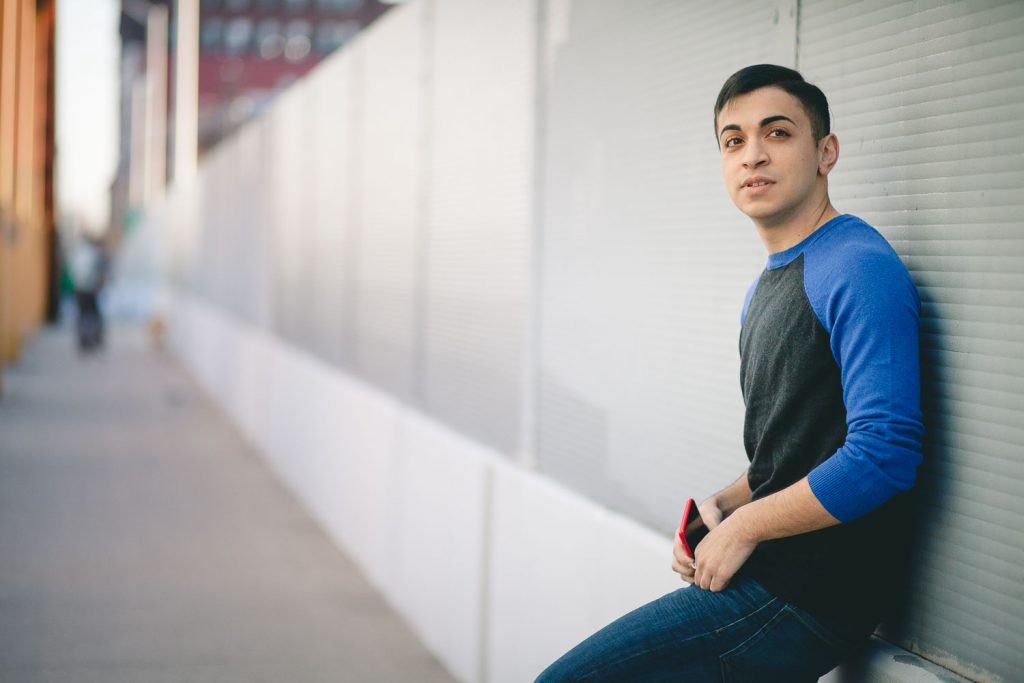 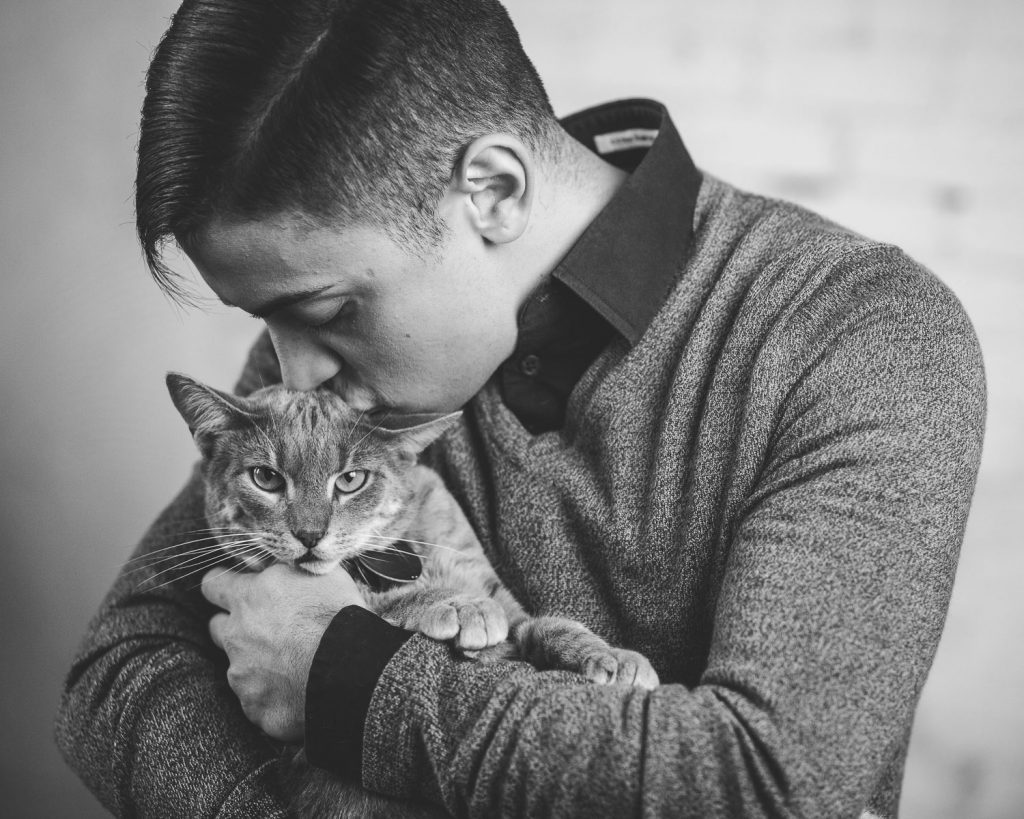 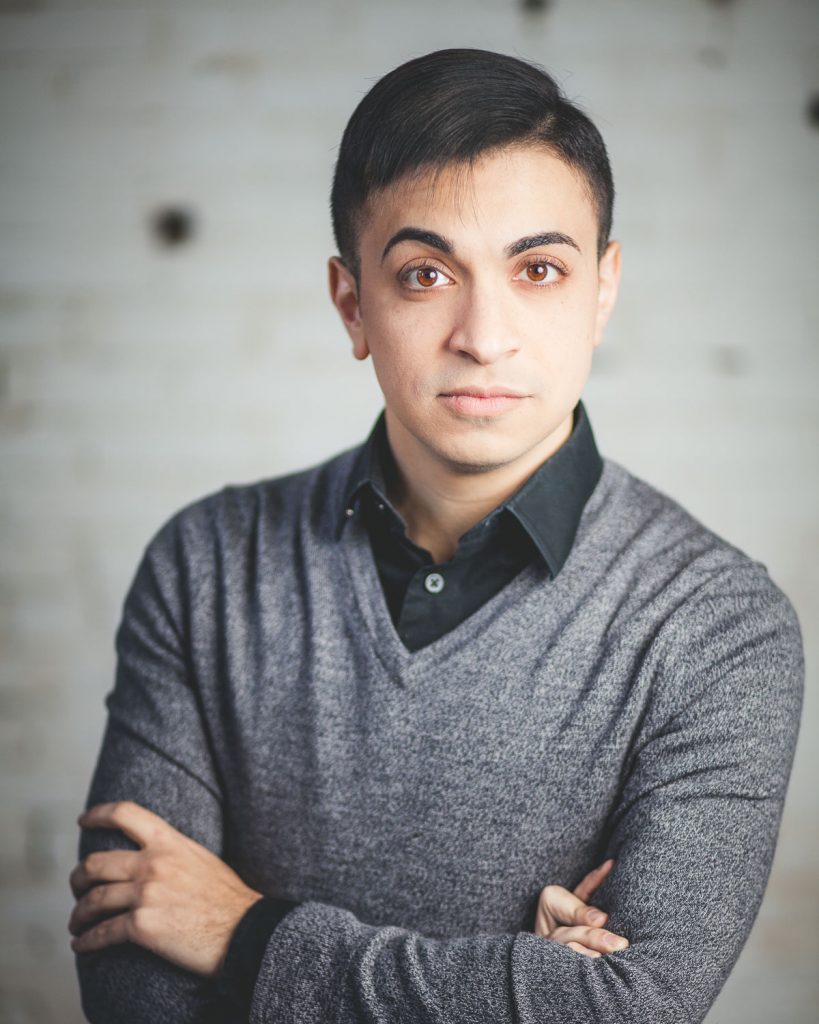 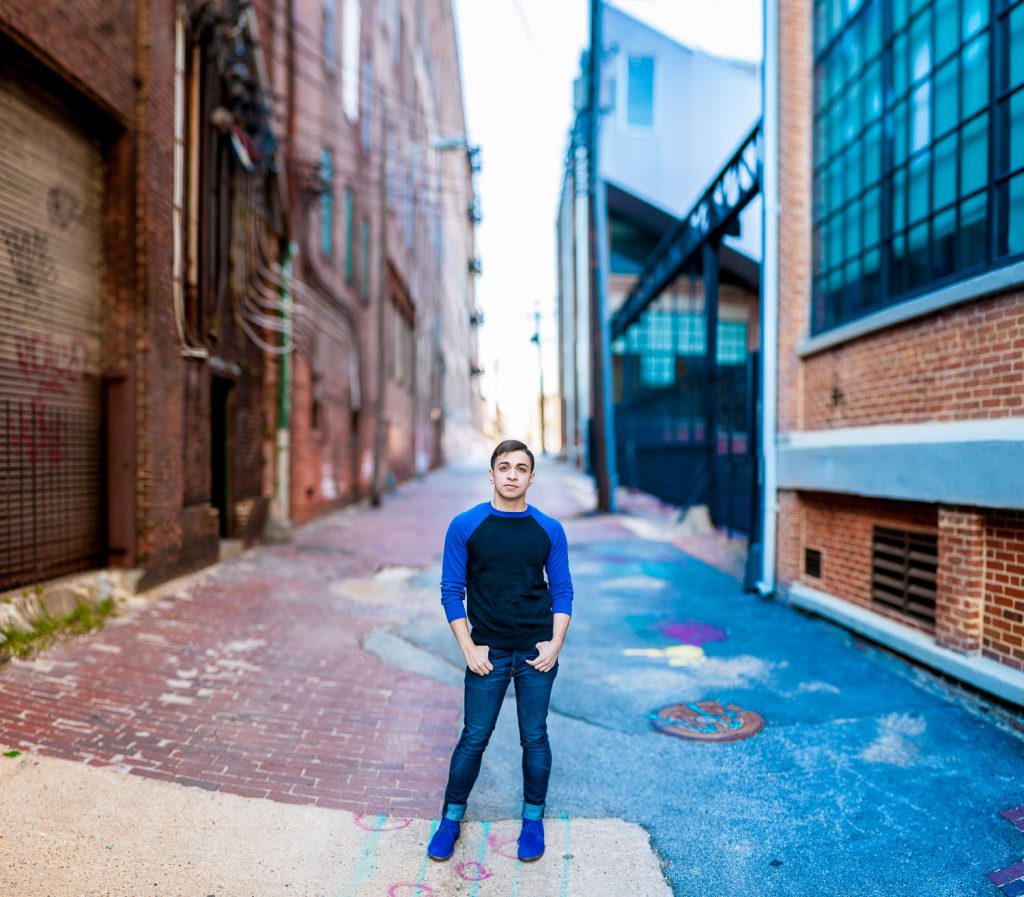 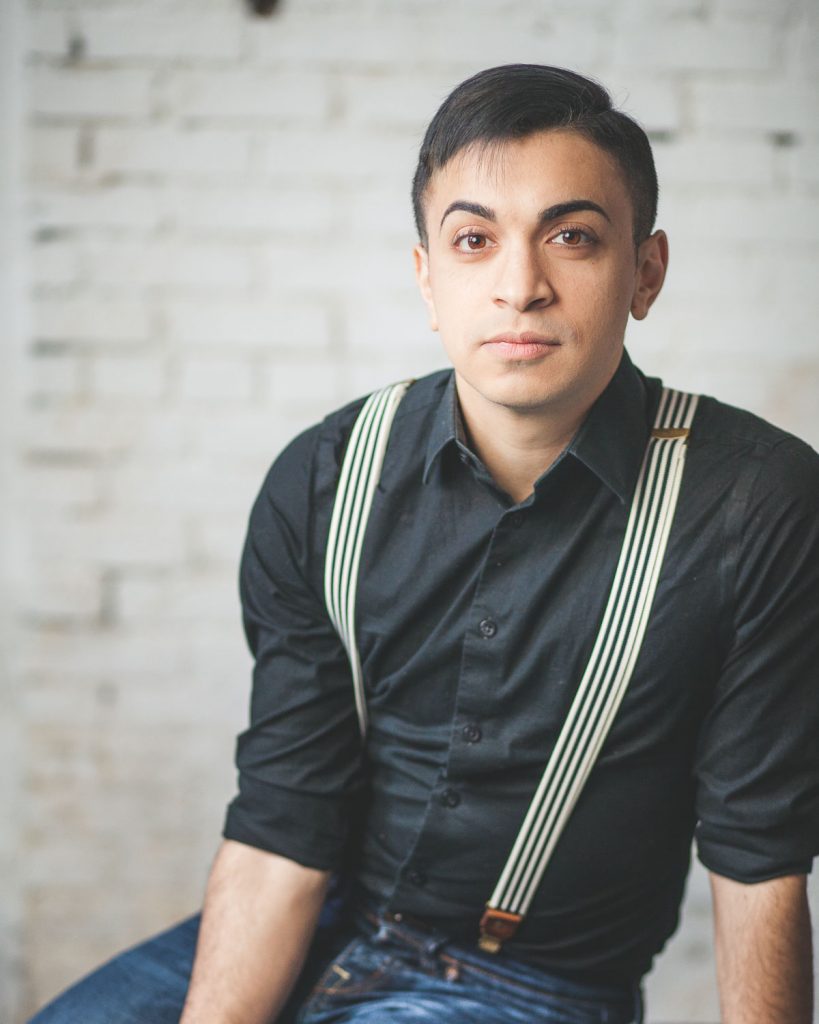 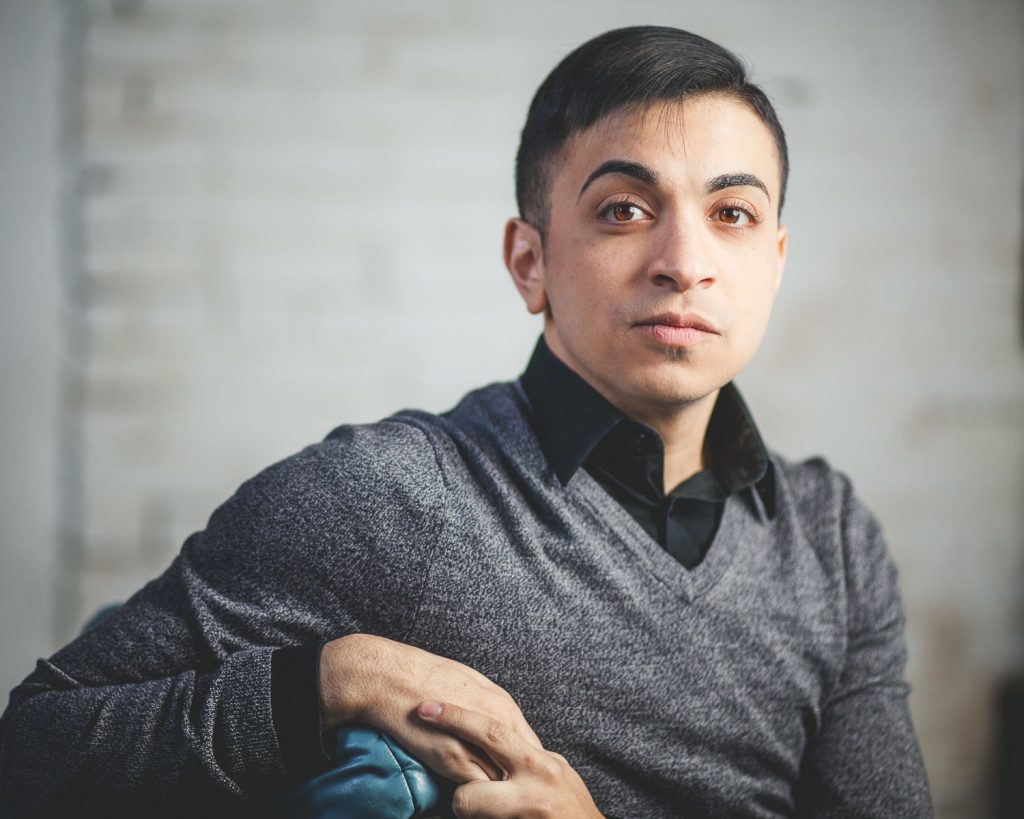 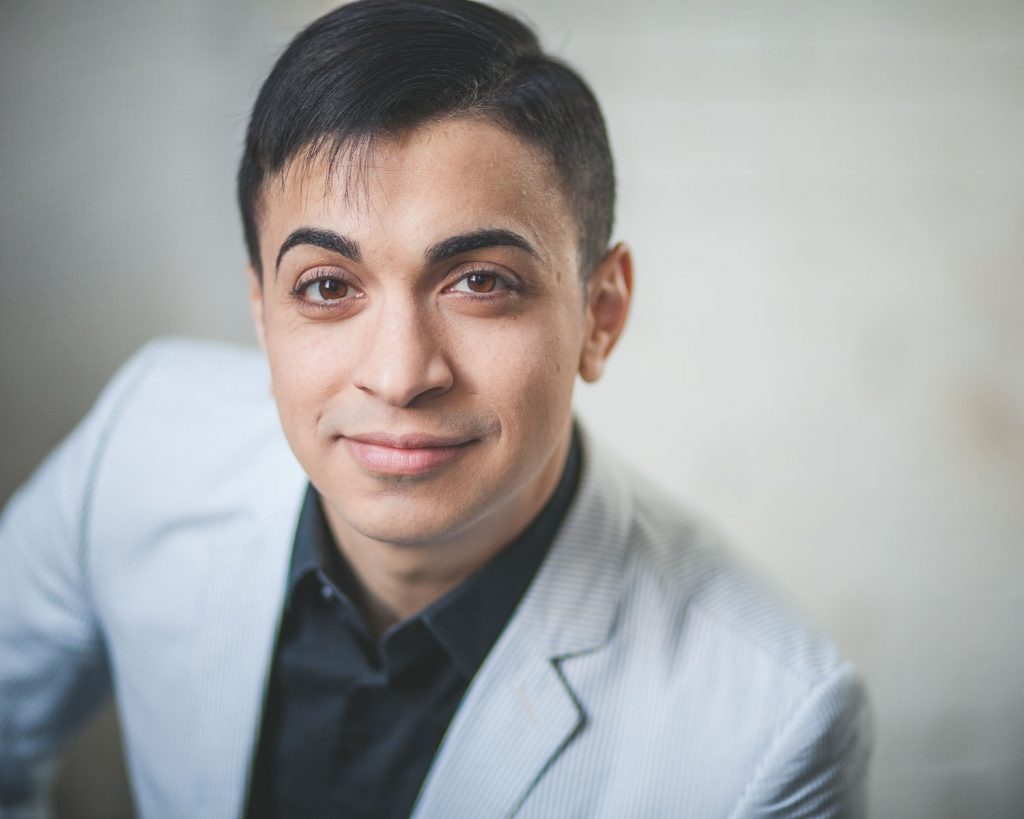 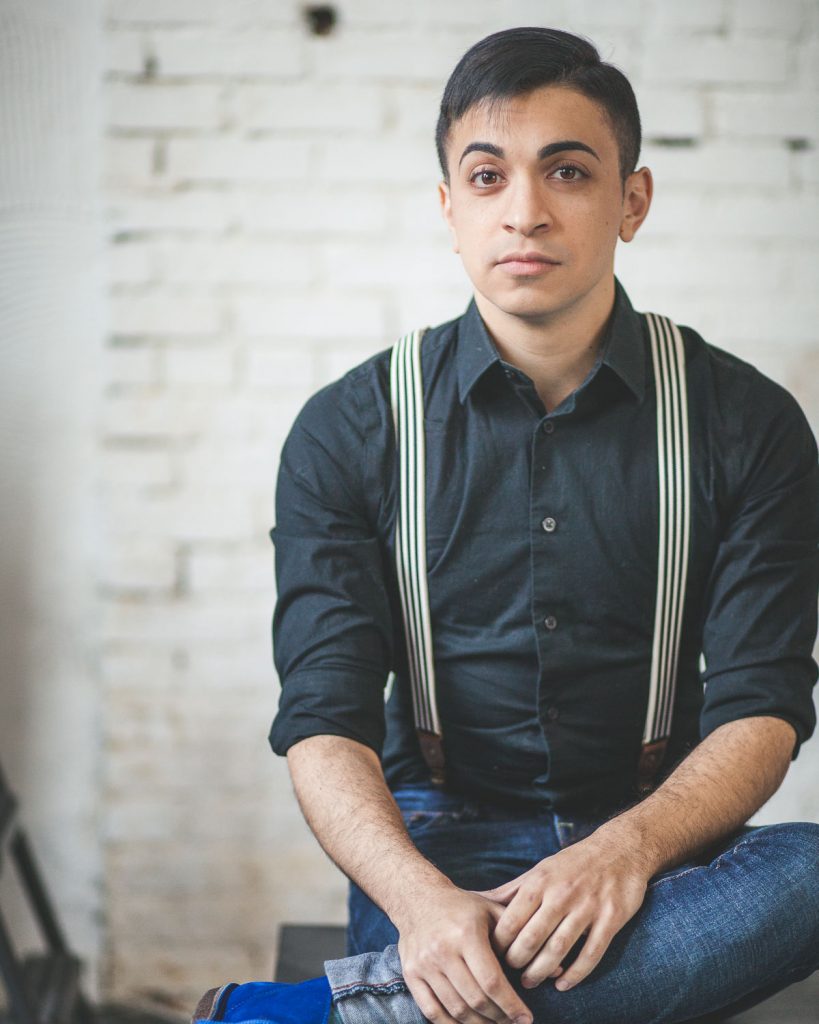 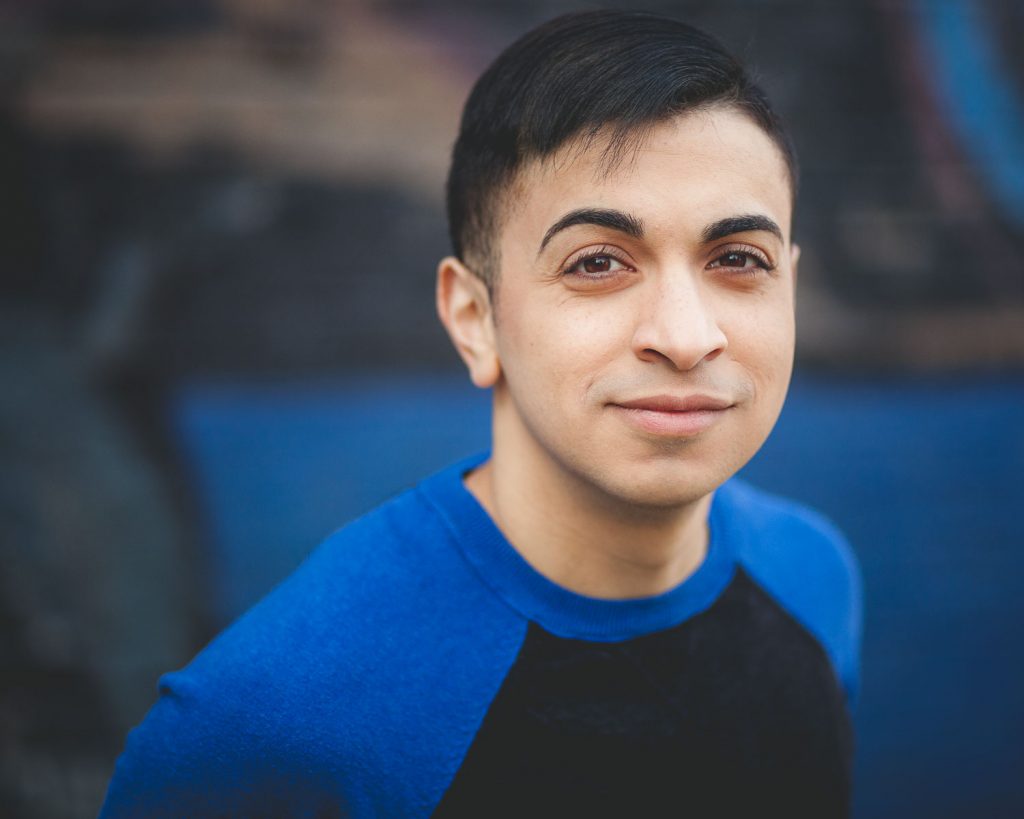 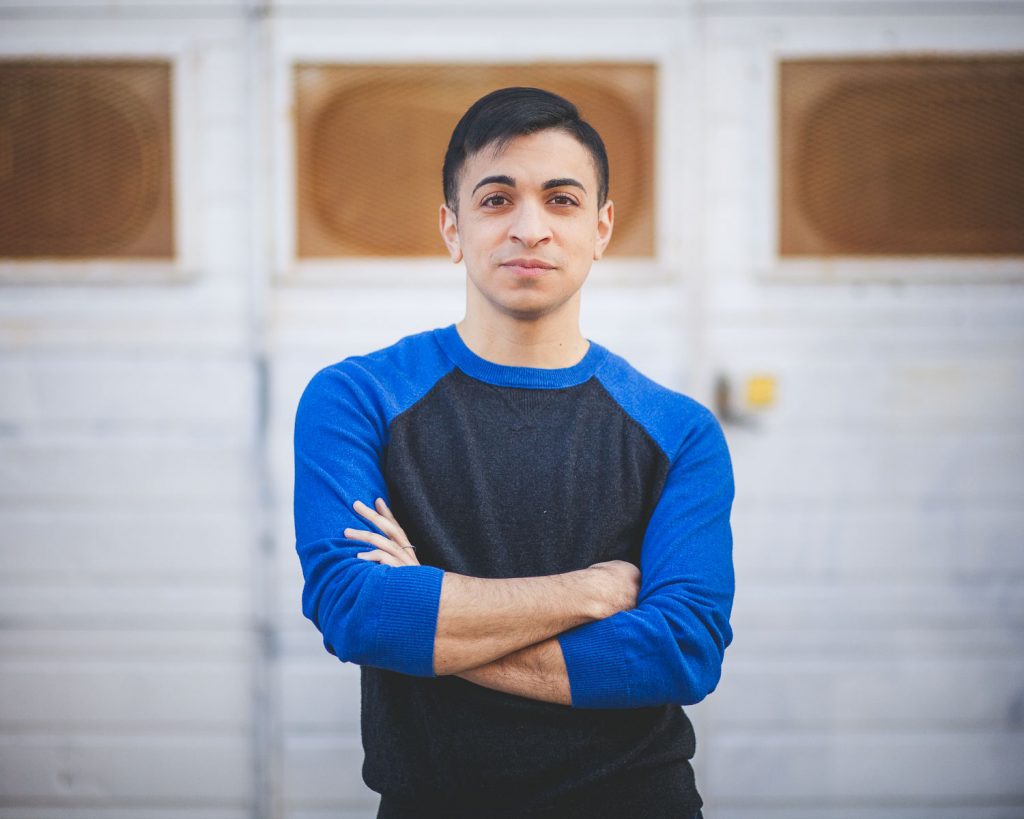