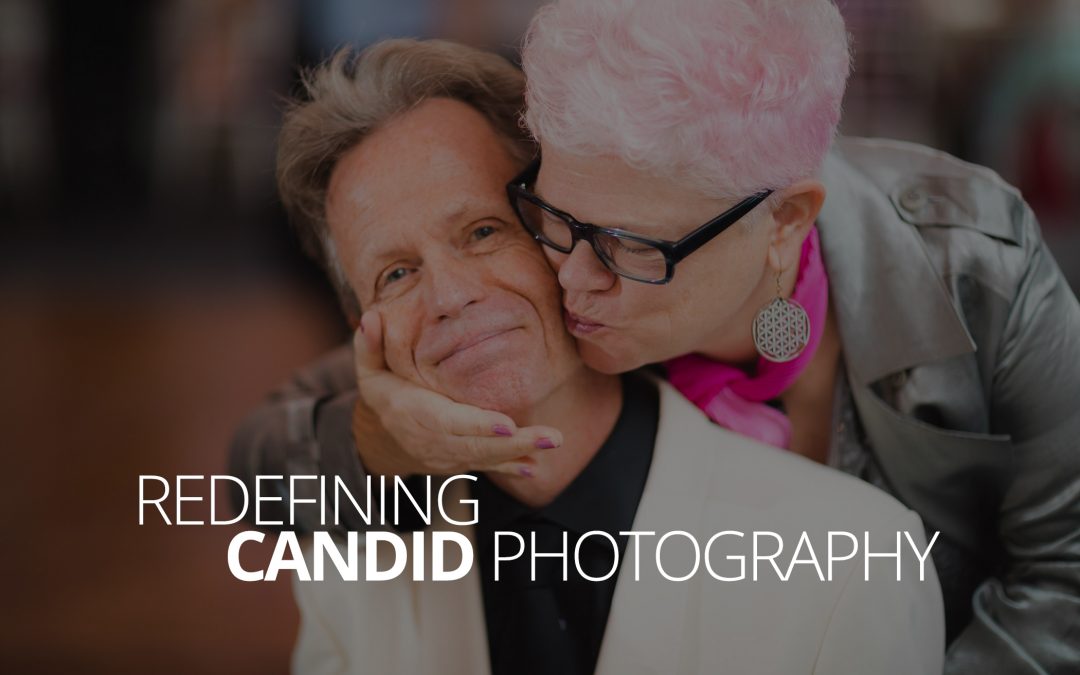 A “candid photo” is a photo that is taken off-the-cuff without a lot of formality, and particularly when the subject is not immediately aware they are being photographed. People tend to use the term with their meaning weighted heavily on the latter half of that definition. A picture of your mom trying to get her granddaughter’s shoes on is probably a ‘candid photo’. But, I prefer a different definition. I prefer the definition that more closely resembled the more generalized definition of the word.

For a person or a statement to be ‘candid’, it must be honest and straightforward. But that word ‘honesty’ here doesn’t just mean saying or doing or being something that’s true, but is rather that more complex kind of honesty which takes into account not just what is said or done, but what is not said or done as well. “I’d love to work with you!” would be honest. “I’d love to work with you, but I think you’d do better with this other person.” would be candid. I think that when we use that definition of ‘candid’ within the term ‘candid photo’ we get something much richer and more compelling. Suddenly to say you have taken a ‘candid photo’ doesn’t simply speak to what the shooting circumstances were like, but rather what choices the mind of the photographer was making and pondering, and how complete the honesty around his subject was.

Under that definition, any kind of shoot might yield candid photos, provided the photographer contemplated what was really true in their scene and expressed it honestly and frankly in their images, or in the way they processed their images, or in the places they chose to display them. And likewise, a photographer who curates their honest artistic impulses, or tries too hard to flatter some unawares subject, might never create a truly ‘candid’ image.

I am drawn to this redefining of a long beloved classification because I think we have moved past the inherent ‘honesty’ of photography, and the meaning of it has become hazy. When photography as an art form and a craft was still very young, photography was considered a ‘truth teller’. Photos did not lie, and in some respects became synonymous with the concept of truth itself. To call a photo ‘candid’ at that time might’ve sounded redundant. But those days are behind us and the scope of the definition, I think, is nearing uselessness.

With this new definition, what becomes important is contemplation and reflection, patience, understanding, empathy. A moody photo of a person with a constantly bright and cheery affect wouldn’t be considered a candid photo just because they’re looking away into the distance. To consider a photo candid, we would ask what complex honesty was expressed; what imperfections weighed against inherent virtues are brought to light; what honest feelings and impressions did the photographer communicate.

Instead of simply asking, “is this a candid photo”, we’d ask “what is candid about this photo”. In other words, it would help us think about what actually makes photography hard. It’s easy to use a camera. With a little practice, you can understand light. Get some guts and you’ll have the hang of posing in no time. But the thinking, the thinking and reflection, the deep consideration of messages, meanings and truth itself. That is very hard.

I’d love to hear what you think about this concept. Do you think ‘candid photography’ should be redefined? Why or why not? Find us on Twitter, and lets talk about it!